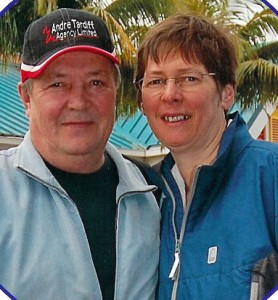 Our old fashioned bakery specializes in traditional Finnish and Canadian breads including Rye breads, Coffee breads, and Christmas bread. Our cookies are made with fresh butter. Everything is made from scratch with no added preservatives and fresh yeast is used.  The Bakery is locally owned and operated by current owners Heather and Jorma Savela since July 1977.